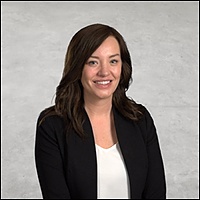 Come join us for an update on the Solar Industry from Revolt Energy’s Keena Mullins. Keena Mullins is the co-founder of Revolt Energy, a turnkey solar installation company based in Kanawha County. She has been working in the solar industry in Appalachia several years and is a licensed General Contractor, Electrical Contractor, and Alternative Energy Systems Specialty contractor. Before working in solar, Keena worked as a lobbyist and advocate for economic transition in the Appalachian coalfields. She has served as the West Virginia Environmental Council board President, and her work with Revolt Energy has been featured in Forbes, Rolling Stone, and on ABC News.